The role of cooling towers is crucial in the regulation of industrial processes. Implemented across various industries, these towers are used to remove the heat absorbed by the cooling water circulating in the power plant steam condensers, heat exchangers, and coolers used in the process. Cooling water not only dissipates the heat from the machines but can also be used to maintain or increase the temperature of the solution to the desired levels.

Cooling Water Treatment is the process of removal of impurities, caused due to corrosion, scaling, and fouling in the system, by the means of chemical inhibitors. The treatment processes that are implemented are as follows:

In this process, chemical inhibitors are introduced which work by reacting with the scale-forming ions to form non-scaling compounds.

Corrosion affects the system’s cooling ability due to reduced heat transmission caused by the corrosive elements. Over time, it also causes significant damage to the cooling system which may result in additional costs of repair, or the replacement of material and losses due to factory downtime.

The accumulation of microorganisms on the inner walls of the cooling water system results in biofilm formation. This biofilm, combined with the scale and corroded material results in the biofouling of the plant, which decreases the efficiency of the heat-exchanging surface.

Similar to the case of microorganisms, the natural conditions of the cooling tower promote the growth of algae. This population growth results in algae blocking the water pathways in the cooling tower which disrupts, or in worse cases, stops the flow rate of water.

Chemicals such as chlorine are used to control the algae population. Chlorine is a deterrent that prevents the environment from being conducive to algae growth.

To deter corrosion and scaling of the tower, it is important to manage the pH levels of the cooling water, the ideal range for which is dependent on the metal used in the system.

In this process, sulfuric acid is used to reduce the pH of the cooling water so that it is maintained at the optimum level. The pH control is critical in preventing cooling water system conditions from becoming prone to scaling, corrosive and biological damage.

The chemical dosing in these processes can be optimized through the implementation of eLIXA®, a SaaS-incorporated device by Haber. The collection of real-time data at multiple touchpoints, followed by the identification of influencing parameters gives access to relevant data. Using this data, subsequent analysis through AI/ML algorithm is carried out, which ensures peak consistency in the cooling tower performance with minimum exhaustion of treating chemicals. 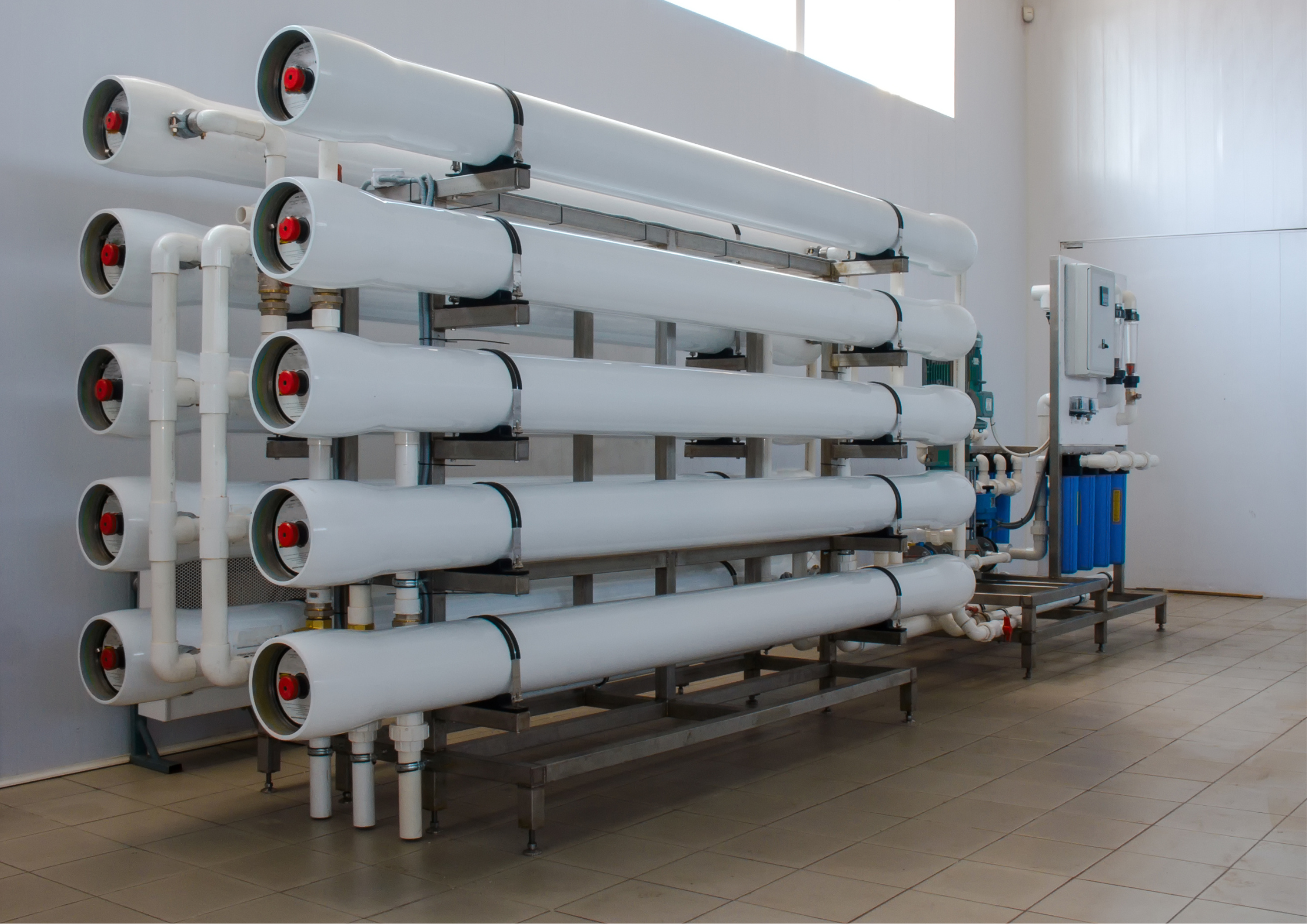 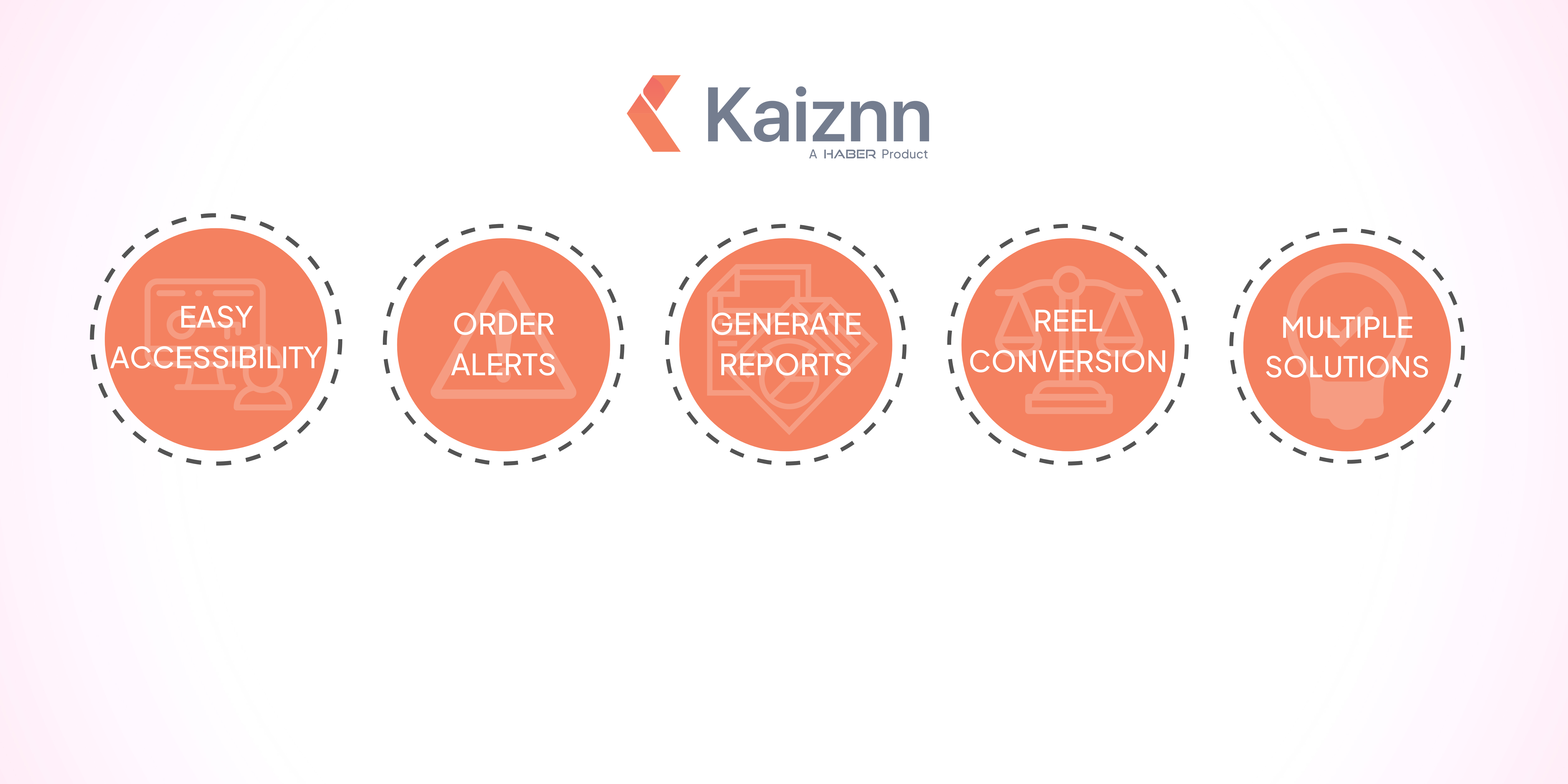 To minimize the lead time and maximize the raw material usage, Haber has introduced Kaiznn™, a deckle management software into their portfolio. This blog answers some of the questions that come to mind on Kaiznn™, its functionality as well as the need for pulp & paper industrialists to optimize the process of deckle matching. 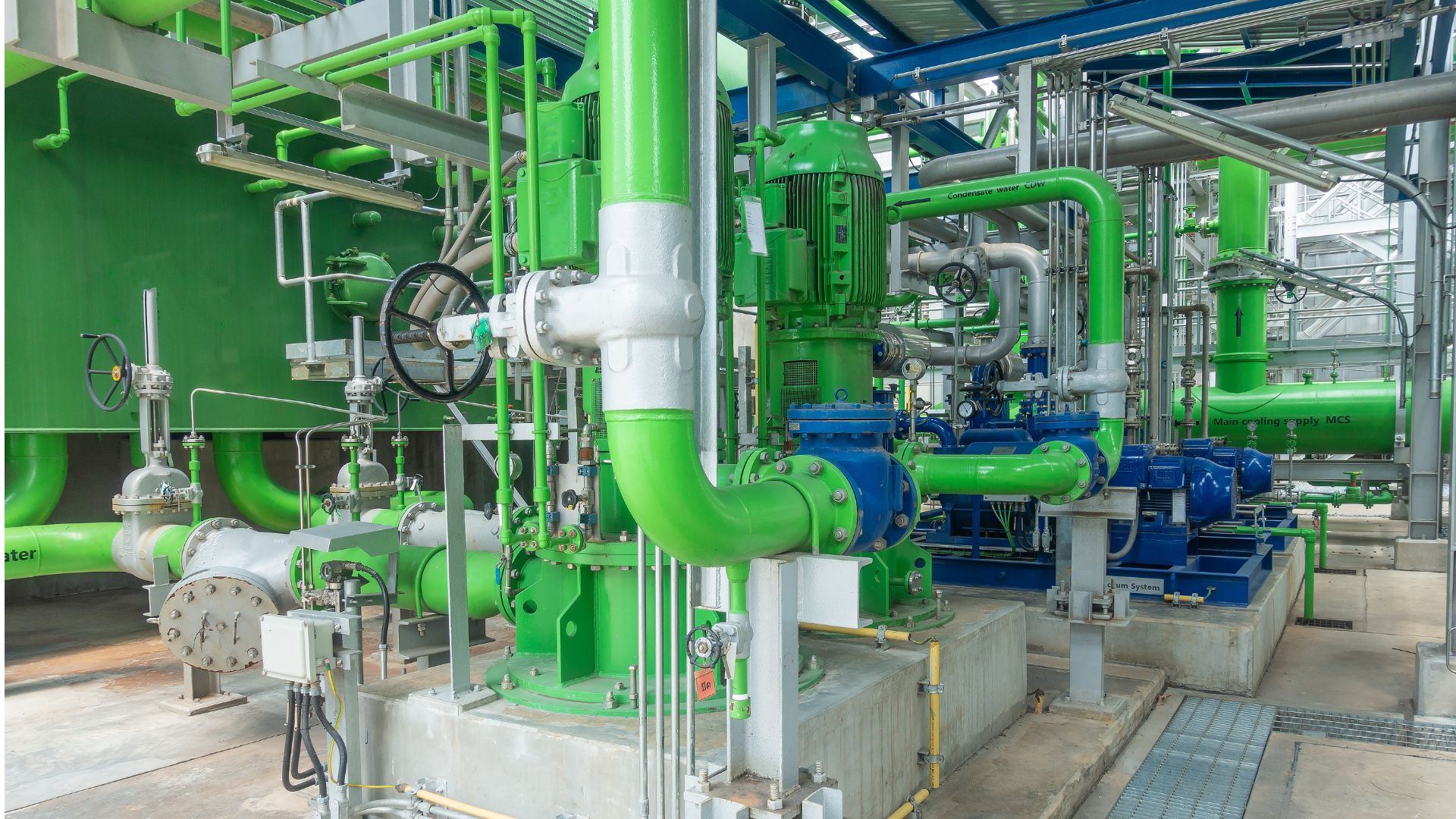 The role of cooling towers is crucial in the regulation of industrial processes. Implemented across various industries, these towers are used to remove the heat absorbed by the cooling water circulating in the power plant steam condensers, heat exchangers, and coolers used in the process. 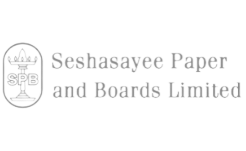